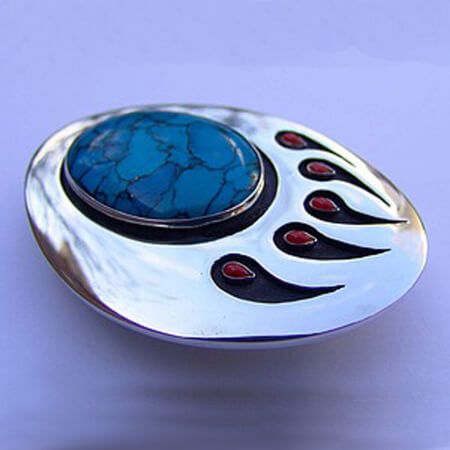 Since time immemorial, the Anishinaabeg, the Nêhiyawak-Ininewak-Cree, the Haudenosaunee Peoples, and other Turtle Island First Nations have a unique system of government - called gidoodeminaanig in the Ojibwe language, which translates into "our blood relations," or "our clans." In Anishinaabe society, a person's odoodem is the same as that of their father; the members of the various Cree Nations and the Haudenosaunee Six Nations for instance, are related through their mothers.

Among the older generation of Anishinaabeg, speaking Anishinaabemowin (Ojibwe/Odaawaa/Bodewadmi Anishinaabe language) is still a source of pride to some and represents a symbol of unity.  When Anishinaabe people meet each other for the first time, they usually ask each other Gidaanishinaabem ina? – which means "Do you speak Anishinaabe?" And: Aaniin doodemiyan? or Gidoodoodem'ina? - What's your clan? Or: Awenen gidoodem? - Who is your clan? (To the Anishinaabe, clan is a living entity, hence the use of the interrogative pronoun awenen, or "who.") When Anishinaabeg can converse with each other in their language and know the other person's clan it's a source of pride that their culture is strong.

The stem of the word oodem is -oode, signifying a blood-related kinship; the suffix -m indicates a possessive relationship. It is also possible that oodem comes from the same root as "doodam,” which means "to do," “to act,” or “to fulfill,” and "doodosh," meaning "breast." The literal meaning of the word (d)oodem, therefore, could be: "breast from which I draw," in other words: "that from which I draw my purpose, meaning, and being."

(D)oodem, in this definition, can be seen as Ode’, the center of spiritual identity. Ode’imaan means heart, the center of the body where the spirit dwells. The heart is seated in the chest and it is from the breast that the People draw meaning, purpose, and being. It is the center of the spiritual as well as social/societal entity of the Anishinaabeg - and as such indicating their individual and communal origins and direction in life. The clan system, the way the Anishinaabeg are organized socially, is the heart, spirit, and lifeblood of our society.

Each doodem, which is represented by a bird, a fish, a land animal, body parts of an animal, a tree, or a spirit that lives in the lakes or the sky, denotes a common ancestor.

As they disclose norms and principles for bimaadiziwin, or living long and healthy lives, animals, as elder brothers of humans, represent the basic needs of human society. Each different animal or spirit being seeks to instill in clan members certain virtues to emulate and provides them with a set of life-long responsibilities to live up to - both individually and communally.

Although nowadays many individuals have lost track of their doodem membership, we see lately a revival of the traditional knowledge, especially among the younger generations, as a way to honor one's ancestors and family and tribal identity, and to find a sense of purpose and direction in life and society, and also a sense of place and direction in marriage.

> To view a list of Haudenosaunee and Anishinaabe clans, go to our blog.

Boozhoo, aaniin! Are you interested in a ring or piece of jewelry with your doodem symbol, and perhaps that of your partner, on it? Fisher Star Wedding Rings offers you a unique collection of doodem rings, bracelets, pendants, and belt buckles featuring your personal sign, as well as wedding ring sets carrying the personal symbols of you and your partner. You can't find a ring or jewelry piece with your doodem symbol on it? Zhaawano will be happy to design a custom piece that fits your taste, especially for you! 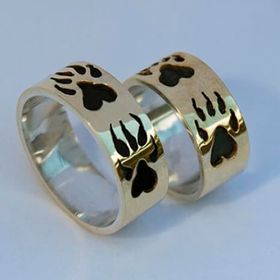 Are you interested in ordering a storyteller ring for yourself or a set of wedding or friendship rings featuring a design that tells your personal life story or the story of you and your life parter? Visit our storyteller rings page to see an example of a customized gold and silver storyteller ring set that we made for one of our clients.

If you would like further details please use the contact page to find out more about possibilities and prices. 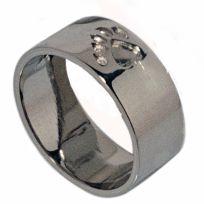 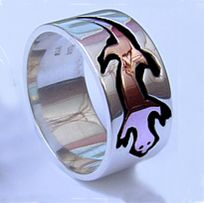 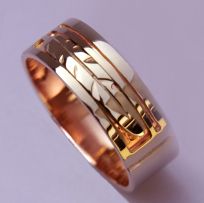 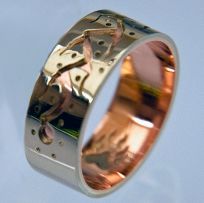 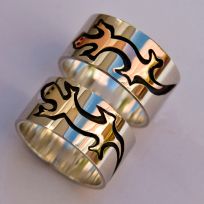 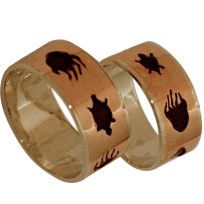 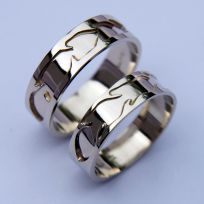 Sorry, we are still in the process of making all links work. Thank you for your patience. 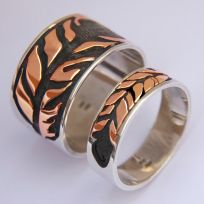 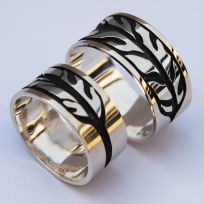 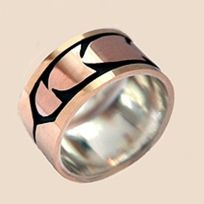 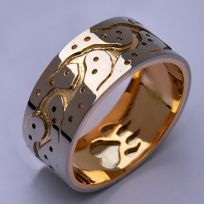 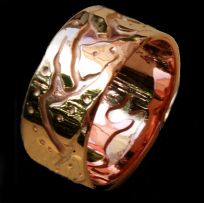 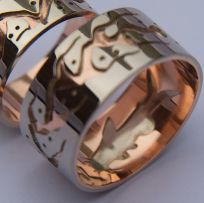 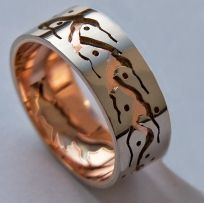 When ordering, make sure to mention the exact sizes of the clan rings of your choice. Please note that professional sizing methods are more reliable and accurate than online or at-home methods. Professional sizing can be done at a local reputable jeweler.

It is important to take into account the width of your ring band as wider bands typically require a larger size to fit comfortably. It is therefore always best to be sized with the same width ring you intend to purchase. 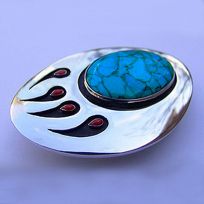 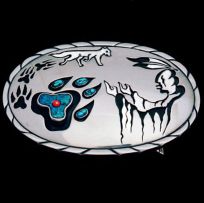 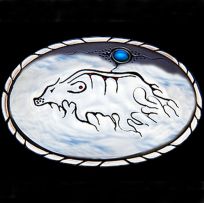 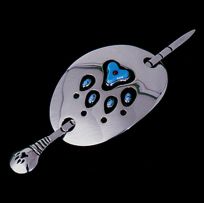